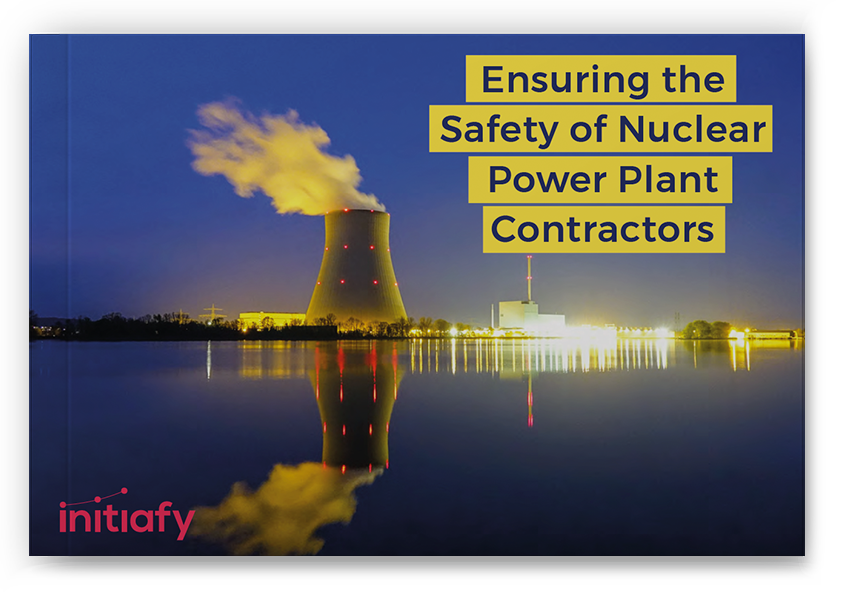 The effects of nuclear power plant disasters. How to prevent them or at least make them less severe than some of the disasters which have already occurred.

Although nuclear power can be seen as one of the cleanest methods of producing electricity, the entire process is a complex and dangerous one. The Chernobyl nuclear power plant disaster, occurring on 25th April 1986, resulted in the death of 28 firemen and employees within the first few months of developing acute radiation sickness (ARS). The number of people who died later on, because of problems such as cancer caused from radiation is still unknown and heavily debated.

This eBook provides more detailed information on the severe health effects of radiation occurring in nuclear power plants and more importantly, how to prevent them. It is vital that chosen contractors have experience working in a nuclear power plant environment, know what to do if an accident does occur and have relevant qualifications, understanding how to prevent any accidents from occurring.

Five levels of accident prevention and decreasing their severity in nuclear power plants should be recognized and this eBook explains how they can be made more effective:

Some of the life-threatening health effects of radiation on a nuclear power plant are also mentioned. Short-term exposure could lead to acute effects such nausea or fatigue, but some of the effects of long-term exposure include cancer and thyroid cancer was the most serious problem occurring at Chernobyl, affecting long-term workers.