Ebook: Oil and Gas Technology. How Can This Save Time and Make You Money? 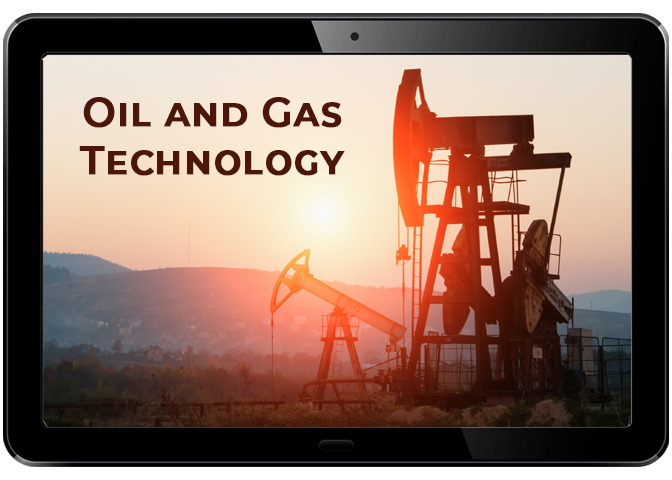 Between 2018 and 2023 the global expansion of the Industrial Internet of Things (IoT) is estimated to rise globally from $US 64 billion to $US 91.4 billion. There’s also expected to be a 30% increase in the world’s global energy demand by 2040.

This will see a large increase in the number of workers in the oil and gas industry. The growing IoT shows the importance all industries to keep up with the adoption of these new technologies. This can be harder for industries such as oil and gas:

Like most legacy industries, it finds itself in a pattern of historic processes, deeply entrenched within its operational model.

Reasons why this oil and gas technologies is so important to introduce or improve, aren’t instantly obvious. There are some impressive examples provided in this eBook:

For example, oil and gas technologies can now detect supplies thousands of feet under the ocean floor. They would just have been passed over beforehand. Oil and gas giant British Petroleum (BP) has even made the comment that:

The world is no longer at risk of running out of oil or gas, with existing technology capable of unlocking so much.

Other examples discussed, include drones which can now reach unsafe, offshore sites while the worker remains onsite operating it. This is an example of retraining which might need to take place so that a skilled worker is available to use this drone. This eBook includes a reminder to always have skilled workers to do the job. This is likely to make oil and gas technologies successful.

The following questions are answered in this eBook: