Ebook: The Effects of Mining on Human Health 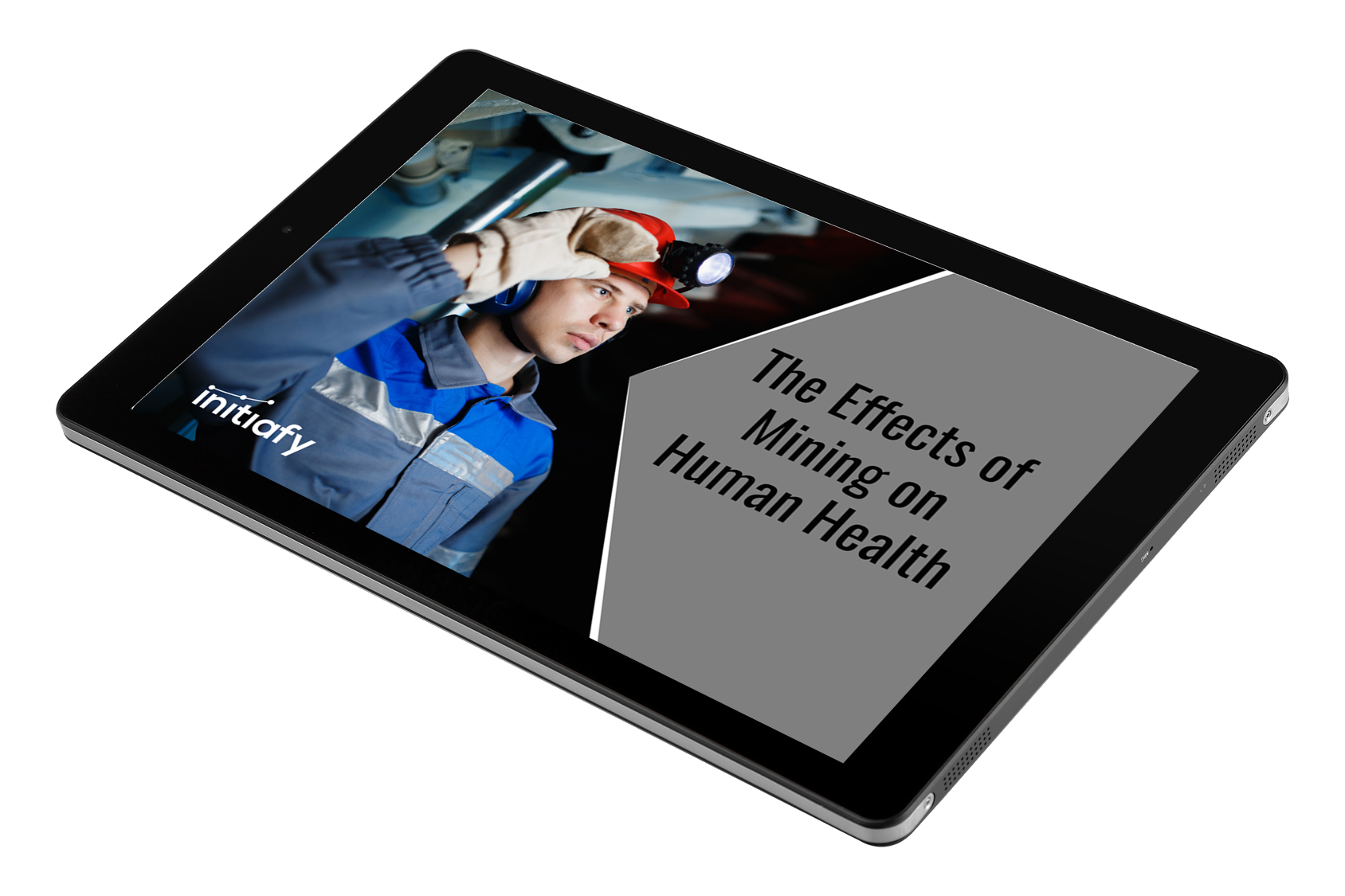 Working in a coal mine, common causes of air pollution which someone could be constantly exposed to, include particulate matter (dust particles), toxicants such as carbon monoxide (CO), as well as highly flammable gases like methane (CH4). Some of the most serious effects of working in an underground coal mine, which is likely to be enclosed and not well ventilated, include black lung disease and tuberculosis. Dust particles are often released through common activities such as drilling or blasting rocks and long-term exposure could even lead to lung cancer.

Gas detectors, to measure the level of different gases are an important feature that should be fitted by an employer. It is their responsibility to understand that working in a coal mine, methane and coal dust are the two most common causes of the explosion. In this case, methane is more readily ignitable. If any toxic gases or dust particles are released, a reliable ventilation system is one of the most important safety features to use in underground mining. This can also reduce high temperatures that are likely to rise in a confined space where actions such as rock blasting and physical labor take place.

While gas detectors and ventilation systems are always important for an employer to fit, anyone working in a coal mine should be provided with sufficient training to recognize and know how to deal with any possible hazards, always being provided with sufficient personal protective equipment (PPE). It may even be possible to remove them from an area where a toxic substance is being produced. For example, radio-controlled underground rock breakers which can be operated from ground level.

Working in an underground coal mine, suitable PPE such as respiratory equipment will often need to be worn constantly, especially if workers are exposed to substances such as dust particles. It can often take years of exposure before a sometimes fatal disease such as lung cancer occurs as a result. Apart from protection from the effects that air pollution can have on human health, other common forms of PPE required to be worn by anyone working in a coal mine, include steel-toe boots, ear plugs, hand protection and hard hats with lights.

From the time that work begins, it is the job of an employer to be aware of the dangers that working in a coal mine can have on human health, enforcing any forms of protection from the time a new worker begins, telling them how to stop an accident from happening, but also letting them know what to do if one does occur.

Download the ebook “Working In A Coal Mine – Effects on Human Health” to learn more about: