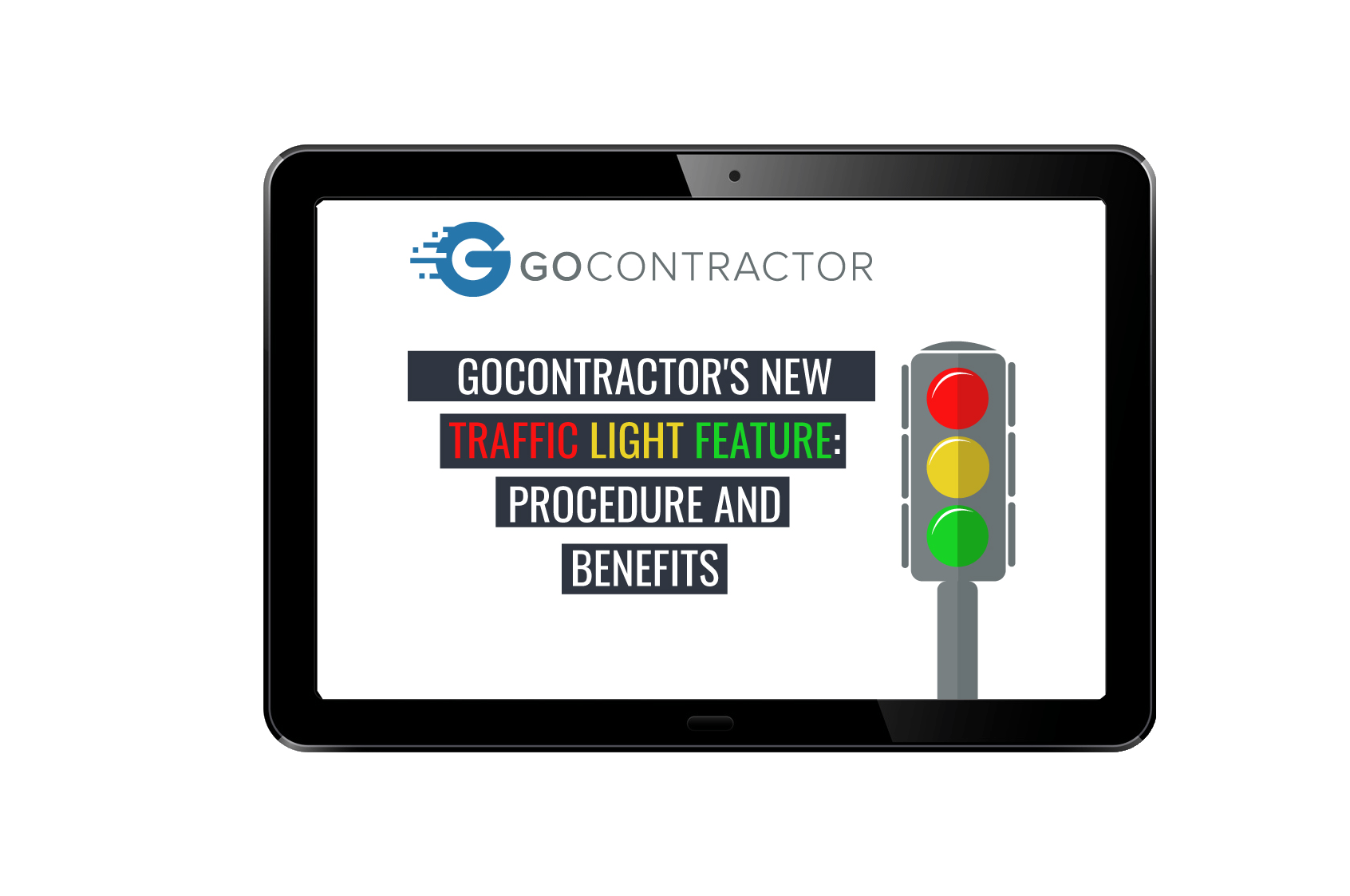 How to track and document behavior from the time a new worker begins, keeping a history of traffic light changes. Green to confirm they’re doing their job well and red to suggest there are problems.

This Traffic Light System makes it more straightforward to record the behavior of each worker over the length of their contract, keeping a note of any unacceptable behavior, perhaps over a mixed or long period of time. It provides worker behavior, with a common traffic light color of red, amber or green. The green light confirms that all is well, but if the color has changed to red, the worker will probably not be allowed back on-site unless there are changes in behavior. Perhaps, re-training is necessary.

If the behavior of each worker is not tracked correctly, problems such as refusal to wear sufficient PPE could reoccur, without this problem being recognized as a common habit. Sometimes, it is only after an accident occurs that the true reason for it happening, or an easy method of prevention is understood. Using this Traffic Light System will make it easier to tell, if someone is only appearing late to work once a week, but perhaps always on the same day.

Changes can be made to customize the Traffic Light System so that the color immediately turns to red if problems with worker behavior, such as the repetition of an unsafe act occur. Also, if information like driver’s license details are now out-of-date. It easy to remain well informed on common or recent problems, providing a recently noticed action, such as smoking in an unsafe area, with a red light.

Perhaps, a past worker has been hired again or reapplied for a different job, this will also provide past information on any unsafe behavior. Their traffic light color may not have been changed to red at any time, but simple comments could have been added, if they were warned once for their behavior. Perhaps, they were caught without their hard hat on and told if they did it again, the color would be turned to amber. Would this prevent someone from hiring a worker again, or just make it an important problem to look out for and warn someone about before work begins?

The main subjects appearing in this ebook are: