Breaking Down Language Barriers Within Construction

The construction language barrier is going to be an issue of increasing importance. In the US, a staggering  24.4 million Hispanics are a part of the labor force and are widely expected to  comprise 19% of the workforce by 2020. More broadly, foreign-born nationals account for  16.1% of the US Labor force.

The increase in foreign-born nationals participating within the US workforce has led to a change in a dominance of English as a first language, with some  60.6 million people speaking a language other than English.

This is particularly prevalent on US construction worksites, where Hispanics account for 21% of the workforce and two-thirds of people saying the construction language barrier is becoming increasingly problematic. Similar problems could arise in the UK, with the number of foreign-born workers accounting for  15.2% of UK employment in 2013. Food manufacturing accounts for the highest share of foreign-born workers at a staggering 37.4%. With those numbers in mind, is this shift in the demographics of the US and UK workforces creating language barriers for new recruits? 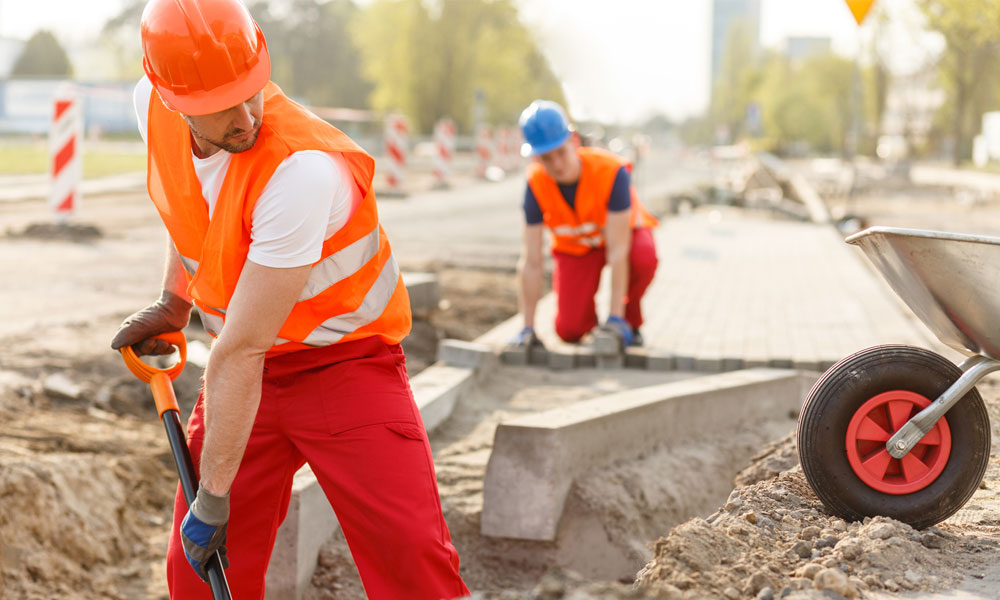 The Prevalence of Construction Languages

According to  PewResearchCenter, 44% of US immigrants speak Spanish as their first language, compared to 16% for English. Furthermore, although Spanish is the dominant language among this subgroup, other languages are also widely spoken such as: Chinese (6%), Korean (2%), Hindi (5%), French (3%) and Filipino (4%). However, according to a 2015 report by the  Migration Policy Institute, although US immigrants were able to obtain work regardless of their language skills, most needed higher levels of English competence to be paid well. The report also states that English literacy varied “widely across the immigrant subgroup, with many immigrant workers still trailing in terms of proficient English. There is also a trend within the UK which suggests, much like the US, English as a first language is being increasingly eroded. According to the  Office of National Statistics, although English remains the predominant language within the UK, with some 49.8 million UK residents speaking the language, other languages are starting to ebb away at its dominance. For instance, close to a million people (546,000) now speak Polish as their first language, followed by Panjabi (273,000) and Urdu (269,000). Furthermore, according to a report by the  Chartered Institute of Building, foreign-born workers now account for 10% of the UK construction workforce. The report also says that as the sector improves, companies will be left with no choice but to rely heavily on foreign-born workers for new projects. With an increasing number of foreign-born workers expected to come from Romania and Bulgaria to work on UK construction sites, the construction language barrier will continue to grow.

How Are Companies Coping With The Construction Language Barrier?

According to a study by Forbes looking at language barriers within the US workforce, 67% of employers said that miscommunications due to language barriers were leading to inefficiency, while more than 40% noted barriers made collaboration difficult and reduced overall productivity. For construction firms who are increasingly relying on fellow workers to translate many of their communications to foreign-born contract workers, the stresses are evident. An increased construction language barrier could cause some significant headaches for construction companies both in terms of reaching out to fellow workers for language help and during the communication of daily activities. The construction language barrier could also have an impact on contractor orientations and leave your contract workers uncertain regarding their orientation and subsequent training. This uncertainty could lead to confusion and an increased number of on-site accidents in the long-run. 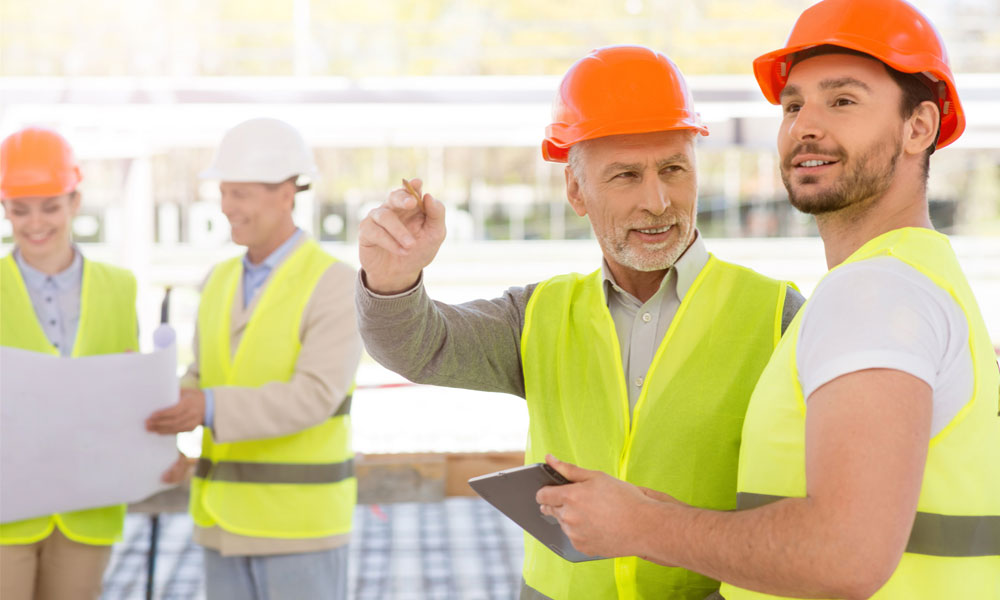 In the US, there’s an ample amount of research that suggests foreign-born workers are increasingly vulnerable to health and safety risks. For instance, fatal work injuries are considerably high among Latino and Hispanic workers, accounting for 789 in 2014, according to the  Bureau of Labor Statistics. Research by the  American Society of Safety Engineers and the  National Institute for Occupational Safety and Health (NIOSH), says young Hispanic workers at small construction firms are at the highest risk of an injury or fatality. “A growing body of research,” the report says “explores how a particular characteristic, such as being an immigrant, a racial minority, or a temporary worker, can increase an individual’s risk for occupational injury or illness.” There are many reasons for this, the report states, such as cultural factors, how immigrants understand their work and their relationship with co-workers. Languages could also be included within this list as a significant barrier, particularly when conveying health and safety material that could potentially save your contract worker’s life. However, there remain many problems with this approach, particularly if you’re conducting a face-to-face contractor orientation. Firstly, you will approach many issues relating to consistency, especially if you operate across many sites and will, therefore, need the expertise of many translators. Spanish may not be the only language you have to worry about, as you could be dealing with workers who speak predominantly Chinese or Korean, increasingly likely with the  globalization of construction projects. There could also be significant risks in terms of knowledge testing during the contractor induction, whereby one worker may tell the other what the answers are, just to get them on-site and working. This reduces the chances that your contract workers have suitable knowledge before they go on site. A lack of familiarity of a site combined with a sub-standard understanding of the safety orientation means that foreign-born sub-contractors are at  huge risk of accident while on-site.

We Have a Solution

Overcoming many of these problems may seem like a big task, but GoContractor offers an easy and pain-free solution. Our platform is now available in a multitude of languages and can be customized to take any language, depending on a customer’s needs. GoContractor was designed with subcontractors in mind, meaning it’s easy to use and navigate and you can customize your contractor orientations so that they are language and site-specific. Your contractors can self-register, upload documents and images and be fully oriented before they even walk on site. Our platform also ensures that your contractors will get regular refresher training and reminders of expiring qualification cards, giving you peace of mind that nobody will slip through the net. Our new language feature ensures that, in workforces that are becoming increasingly diverse, nobody will have to miss an orientation. With this new feature, you can rest assured that your contractor orientations can run efficiently and smoothly.

Contractor software for labor management can reduce the costs of onboarding workers for each project by 90%—and save time. Here’s how. read more

The Pros, Cons, and Costs of Modular Houses

The Pros, Cons, and Costs of Modular Houses

Tech-savvy subcontractors are spearheading a digital revolution in the construction industry that’s helping get more done in much less time. Not only are more and more […] read more