How to Spot Fake CSCS Cards

Fake CSCS cards a real issue because more than almost any other industry, construction relies on its workers following safe working practices and workers having correct qualifications. The reasons for this are clear: Construction is one the most potentially dangerous industries. In the UK, more construction workers died on the job than British soldiers fighting in the Afghanistan War, during a five year period when the war was at its peak,  according to a BBC newsnight report. Employers need to be sure that the workers they hire have the necessary skills and safety training so that they are not a health risk to themselves and their fellow workers. Employers need to ensure that a worker is properly trained so that they’re not a liability risk to the company, as resolutions are expensive and time-consuming. Employers should never take the risk of hiring workers with insufficient training as it is not a risk that can be managed or mitigated and can result in fines and criminal charges. 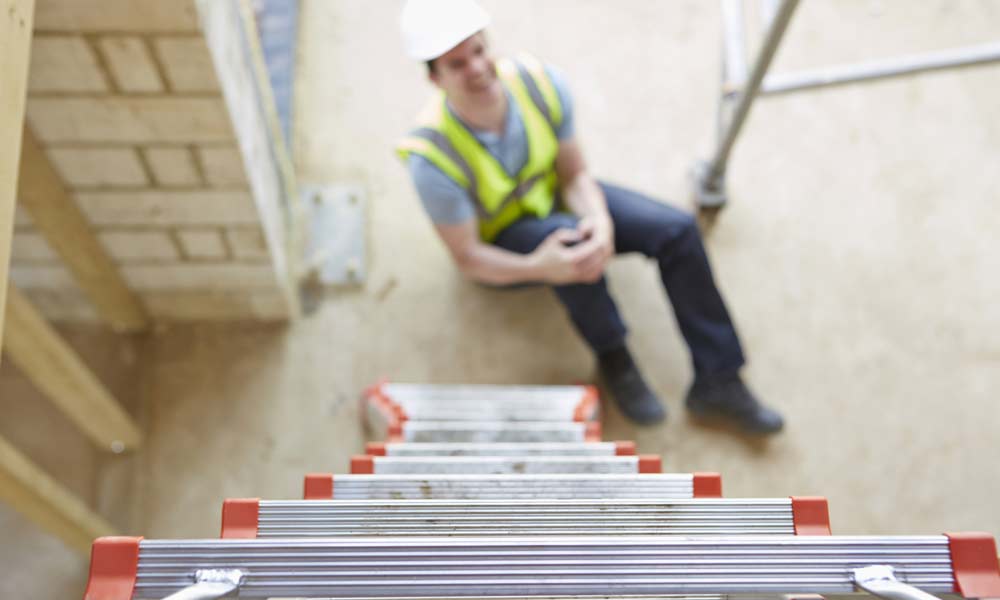 The Construction Skills Certification Scheme (CSCS), run by the Construction Industry Training Board (CITB), is the leading skills certification scheme within the UK construction industry. A CSCS card shows the qualifications and training of a construction worker, giving employers peace of mind that the worker they hired is qualified for the job. CSCS cards are available for a wide variety of specific roles in the construction industry, from shop fitter to construction site supervisor. Although a CSCS card is not a legal requirement, almost all contractors and clients require workers to possess a valid and up-to-date CSCS card to prove their level of training. CSCS cards use smart technology. They contain a microchip which stores information on the cardholder’s identity, qualifications and training. This information can be read using a smartphone, tablet or PC allowing them to instantly record the cardholder’s information, and be secure in the knowledge that the cardholder is qualified for the job they do on site. 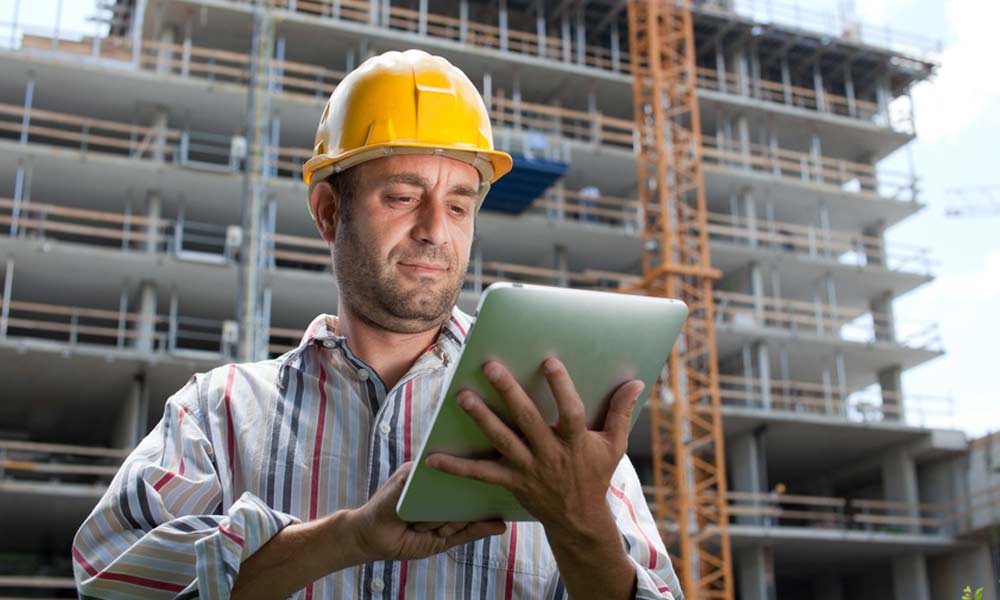 The vast majority of workers take the appropriate training and obtain their card in the correct way from CSCS test centres, allowing them access to employment in construction. However, given that a CSCS card is almost always required for employment in the construction industry, there are instances of forgery and fake CSCS cards. The 2015  BBC Newsnight report mentioned earlier exposed three CSCS test centres that arranged for workers to obtain cards without having to take any of the rigorous testing that proves a worker has the sufficient level of skills and safety training. Workers were either coached through the exam at CSCS test centres, to ensure that they passed, or just given the cards in exchange for payment. More recently, five men based in East London were jailed for forging a wide range of documents, including CSCS cards. The new CSCS smart cards make it much harder to make fake CSCS cards but the demand is so high that criminals still attempt forgeries.

1) Does the card have a photo – CSCS cards have passport size photos of the cardholder on the front. This may seem obvious but making sure that the worker is the same person as the cardholder is one of the most important steps in preventing fraud that can endanger workers lives.

2) Unique Registration number – Each card should have a unique registration number on the front right hand side of the card. This number is issued by CITB to every individual that has passed the Health, Safety and Environment test and can be used for worker verification.

3) Does the card have a name on it – Again, this may seem obvious but is an important step in spotting a fake CSCS card. Names appear on CSCS cards in a specific format, First and middle names are in the form of initials, while the surname is in full, i.e. John Paul Pope would appear as JP Pope.

4) Expiry date – Most CSCS cards are valid for 5 years. The expiry dates of red CSCS cards usually last a year. If a card’s valid expiry date seems to be too far in the future, then you may be dealing with fake CSCS cards.

5) Microchip – A CSCS has to have a microchip, otherwise it’s not real. A smart card microchip contains information about the employee’s current level of construction, NVQ qualification, their name, their nationality and their date of birth. This is the best way of spotting fake CSCS cards.

When the BBC Newsnight expose aired, CSCS made a statement acknowledging the problem of fraudulent cards and the potential dangers associated with the issue.  CSCS Communications Manager Alan O’Neile said: “The Fake Britain programme and the BBC’s Newsnight investigation broadcast in October demonstrate the importance of employers using the technology embedded in the CSCS card to help tackle fraud.” The smart card technology in the CSCS allows for an employer to quickly check the validity of a card and the qualifications of the cardholder.

The CITB survey is actually quite illustrative about a lot of construction industry practices. Much of the process of managing workers is still done on paper spreadsheets. As a result, companies are missing out on the chance to collect lots of data which they could  leverage to gain greater insights into their operations and implement actions to increase productivity. Online contractor management software would allow for far more efficient orientations , cutting down on the onboarding time, while ensuring all workers get the necessary safety training. Moving away from a paper process to an online platform, combined with spotting a forgery using smart technology, would safeguard the process and go a long way to preventing the use of fraudulent cards. 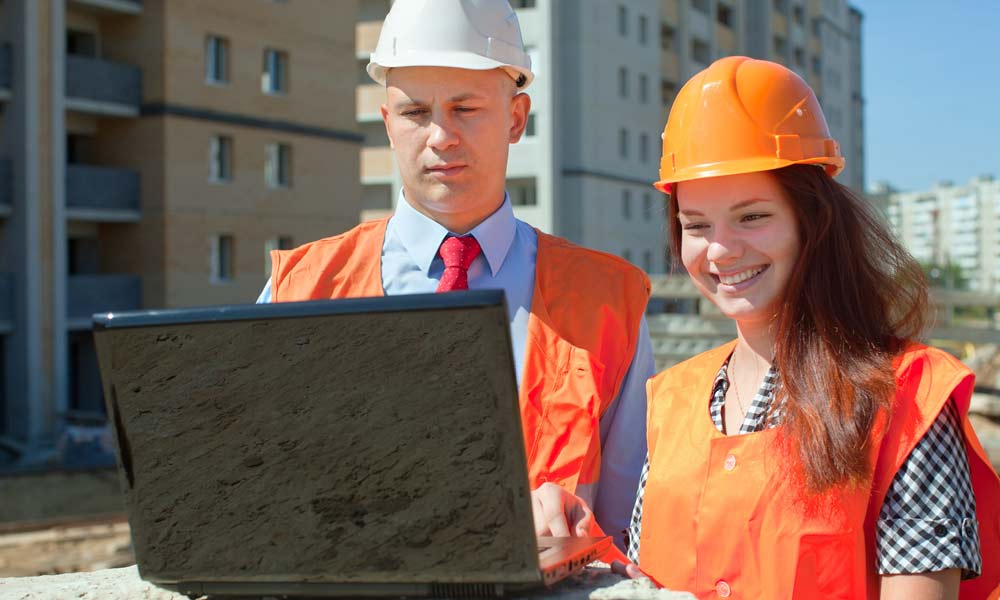 CSCS cards are a vital component in the UK construction industry. They are the best way to ensure that the workers who are hired have the requisite skills and safety training. The smart card technology provides a huge amount of security for the employer as the microchip can verify the worker’s details, including their identity, training and qualifications. However, this only works if the smart card is used in conjunction with digital technology. As is common in the construction industry, there is a desperate need for digitization and there needs to be a comprehensive policy aimed at implementing digital technology to truly get the benefits of the smart card technology.