Why Are Productivity Levels Plummeting in Construction? 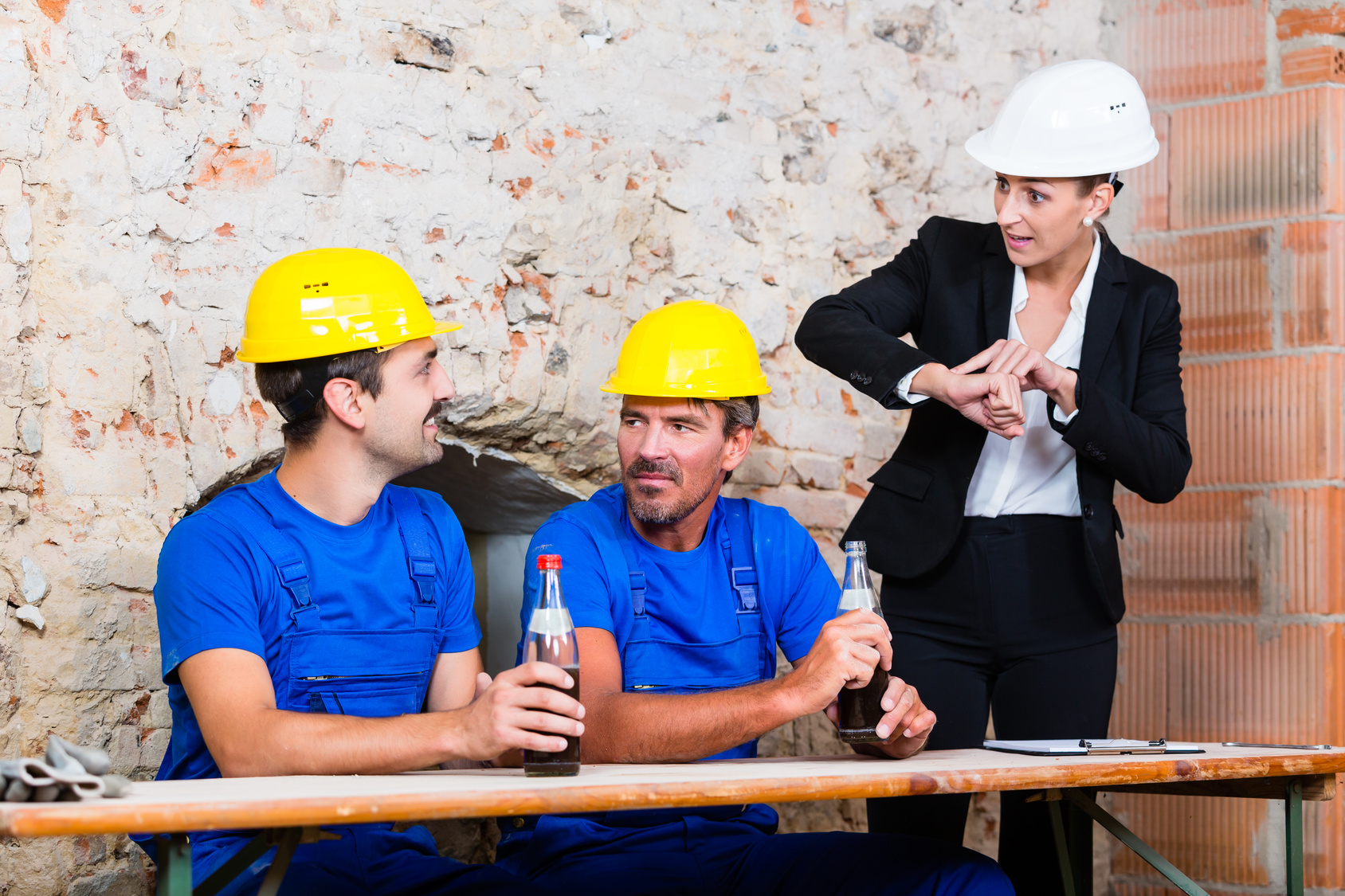 Given that productivity is the engine of economic growth, it is incumbent on governments to maximize levels within a workforce. Low productivity in an industry signifies waste and that a country is not maximizing the potential value of its workforce across a sector. This same ethos is as true for companies as it is for countries. A highly productive workforce is desired to help grow a business. Construction is a fascinating industry to look at through the lens of productivity as it has, somewhat deservedly, got the reputation as an industry with a high number of inefficiencies. After examining this sector a little deeper and comparing different countries around the world, several interesting things pop up in regards to technology, innovation and the efficacy of measuring productivity.

Productivity is not the easiest thing to measure but measuring it necessary in order to find the causes of low productivity. It is simple enough to define: the total amount of output per worker, but figuring out how to turn this definition into a metric is easier said than done. A simple formula is to divide the units of output (the product) by the units of input (labor, capital, and materials). This works great if every person on Earth has the same job, producing the same product, in a factory with the exact same conditions; but the reality is obviously far more complex. Measuring output by the worker is a complicated process that occupies the time of many of the best world’s economists. Debate rages on regarding the effectiveness of productivity measures and whether low productivity
should even be considered a negative. However, while having reservations over the accuracy of the data and any sweeping conclusions drawn, productivity indices across industries and countries still provide lots of useful information, giving insight into economies at a macro and sector specific level. 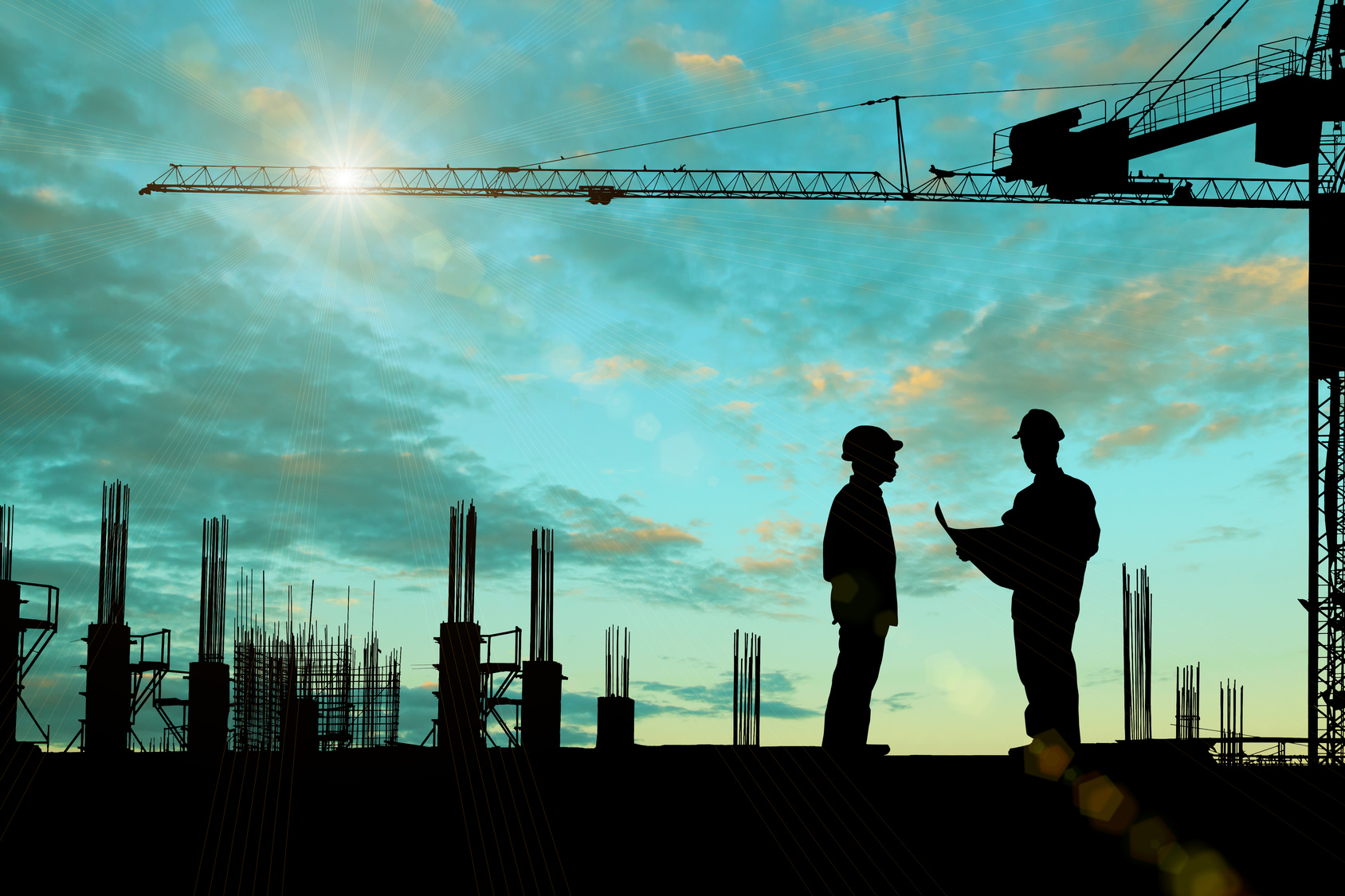 Low levels of productivity in construction hold true across different countries. The index for the UK is one of the most interesting and is known in economist circles as the “productivity puzzle”, referring to a situation where productivity has remained low even as the economy has grown. Compared to similarly developed economies, the UK has some of the lowest levels of productivity. The UK is 5th out of the seven countries in the G7 with an average productivity gap of 15.4%, according to the most recent figures from the
Office for National Statistics. These figures are based on the overall economy and there are numerous disparities between industries. For example, the financial services industry is one of the most productive sectors, while construction is one of the least productive. However, even in the industries that the UK is most productive in such as the financial services, they trail Germany and France by substantial amounts.

The US has traditionally been viewed as the most productive country in the world, but this is no longer the case. The US came in 6th, behind five European countries in a
recent study by the UK-based company Expert Market which analysed the data of 36 states to develop a ranking based on productivity. One interesting conclusion that can be drawn from the study is that working long hours does not automatically equate to higher levels of productivity. The US, along with the UK, ranks relatively high in terms of longest working hours, while the countries at the top of the list, like Luxembourg, Denmark, and Norway, all have fewer working hours on average. The absence of a correlation between hours worked and productivity gives some credence to the old mantra of “work smarter, not harder”. Other potential factors include fatigue being a drag on productivity and the importance of creating a healthy and happy work culture, which gets the most out of your workers.

Causes for Low Productivity in Construction

Construction’s lagging performance is a cause for concern across the world’s economies. While construction productivity has remained flat or declined in the last 25 years, manufacturing has doubled, according to research done by McKinsey. There are a variety of reasons why productivity in construction is not at the level of other industries. The construction industry is made up of large-scale and small-scale companies. The smaller companies by and large exist on low margins which deters the upfront cost of investment in technology, even though it is likely to improve productivity in the long-term. Paying workers is expensive and given that construction is a labor-intensive industry experiencing a skills shortage, this cost is only likely to increase. There is huge amounts of waste in construction, with the power of big data not being utilized. The level of organization in construction projects is not always at the desired standard. Many projects lack the necessary levels of risk management and planning, which can lead to project delays and subsequent financial losses if unforeseen events occur.

What can be done to Overcome Low Productivity Levels in Construction? 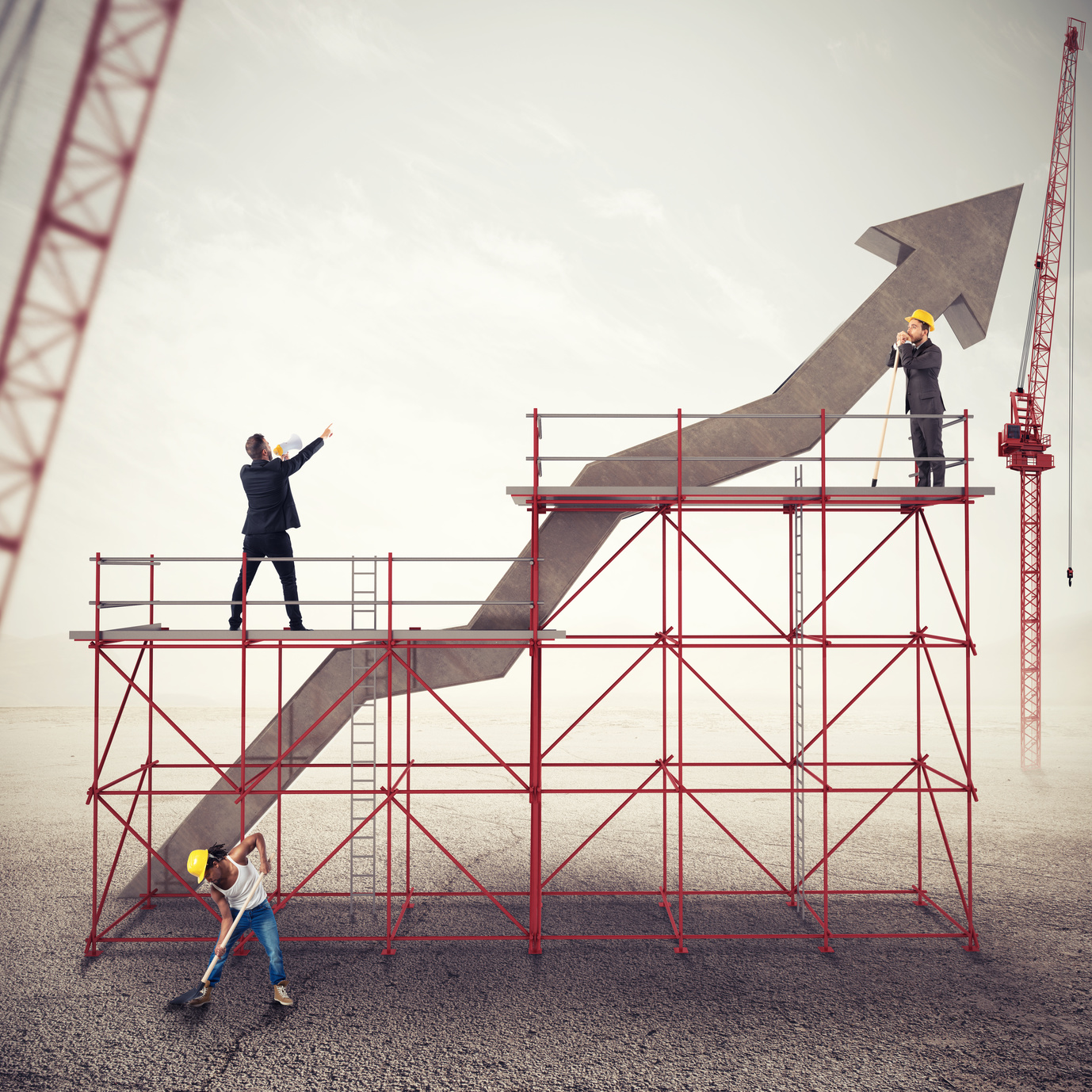 There are several steps that could be taken to improve the productivity situation in the construction industry. Technological solutions need to be integrated into the construction process to increase efficiency.

The construction industry employs about 7 percent of the world’s working-age population and is one of the world economy’s largest sectors, with $10 trillion spent on construction-related goods and services every year – McKinsey.

The construction industry is one of the biggest industries in the world and in many ways its influence even outsizes the raw economic figures. All businesses, in fact all of society, relies on the construction industry to build the infrastructure we need to live our lives. Given its overall importance, it should be a priority to attain the highest levels of productivity in construction. There is not an easy answer as to how to overcome low productivity. As we can see from country comparisons, longer hours does not equal increased productivity. The solution is at least somewhat about digitization and implementing technology. For that to happen, there needs to be a clear commitment from companies, to make investments in digital technology now, so that they can become tackle low productivity in the future.