Preventing Bullying in the Construction Industry 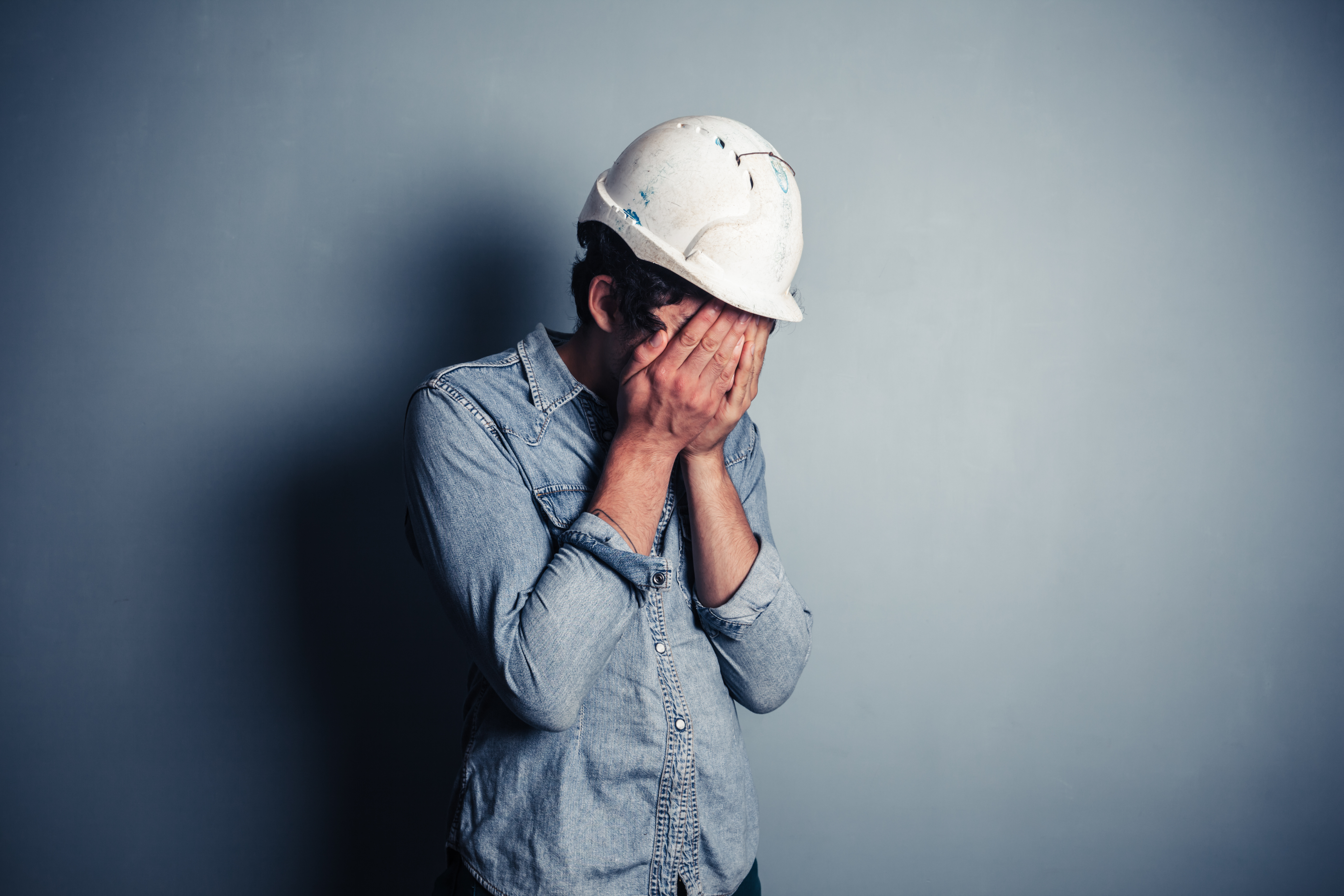 Nearly half of all American workers (49%) report that they have been affected by workplace bullying, either being a target themselves or having witnessed abusive behavior against a co-worker. There is no denying that bullying behaviors transfer from the classroom into the workplace and are present in all industries across all types of workers, from the front line to senior management. Workplace bullying is particularly difficult, because the type of behavior which is inflicted, such as verbal and non-verbal humiliation, is often carried out within the operational rules and regulations of the organization. In many cases it could be ingrained into the company culture and senior manage may see nothing wrong with it. However, within a company, bullying acts as a poison which seeps into the psychological well-being of the victim, as well as damaging the company’s reputation and negatively impacting the productivity of surrounding workers.

According to academic research titled “
Bullying and Emotional Abuse in the Workplace” by Helge Hoel and Denise Salin, workplace bullying can be defined as “harassing, offending or socially excluding someone”. In recent years, however, bullying has been defined as a level of mistreatment “severe enough to compromise a targeted worker’s health,” according to the Workplace Bullying Institute, that can “jeopardize her or his job and career, and strain relationships with friends and family.” The institute regards it as a “laser-focused, systematic campaign of interpersonal destruction that has nothing to do with the work itself but instead is driven largely by the bully’s personal agenda”.

According to research in the Asia Pacific Journal of Human Resources on workplace bullying within construction; building and construction workers reported being “exposed to a wide range of bullying behaviors,” within their workplaces. Furthermore, the research suggests that apprentice construction workers are particularly vulnerable to bullying, as they are unlikely to report anything to their site manager.

Additional research by Opportunity Now and PwC suggested the construction industry was among several industries who fared poorly regarding workplace bullying, with between 56-59% of respondents reporting harassment and a warning that it could seriously hamper a company’s plans to expand or recruit the best contract workers, for instance.

While construction is not the worst industry for bullying, it’s not the best either. There is a prevalence of minority, apprentice and sub-contract workers, who are often seen as being particularly vulnerable. Actions should be taken by the general contractor and employers to ensure that their workers are aware of how to deal with bullying situations, whether it’s directed at them, a colleague, or member of the community. After all, happier workers are far more productive.

Who’s most at risk?

According to the Incolink, one-third of all apprentices within the construction sector experience bullying. The type of bullying that is quite common with apprentices include: “intimidation, verbal abuse, harassment, name calling” and even “damage to a person’s personal property.” The site suggests that much of this bullying goes directly against Occupational Health and Safety laws, both in the US and the UK. The US construction sector has also experienced a demographic shift over the past decade, with as many as 1.5 million minorities working in the sector in 2010, according to the Center for Construction Research and Training (CPWR). Additionally, Latinos are one of the largest minorities within construction accounting for 24.4% of the workforce in 2011. With those figures in mind, research by Cassandra A. Okechukwv in a journal in the US National Library of Medicine on harassment and bullying in the US workplace found that workplace bullying towards minorities is often “status-blind” and occurs “repeatedly and regularly over a period of time.” Furthermore, the report concluded that minority groups often have “unjust experiences” and often hold the most hazardous jobs, which has a detrimental effect on their health.

What Employers Should Know

What Employees Should Know 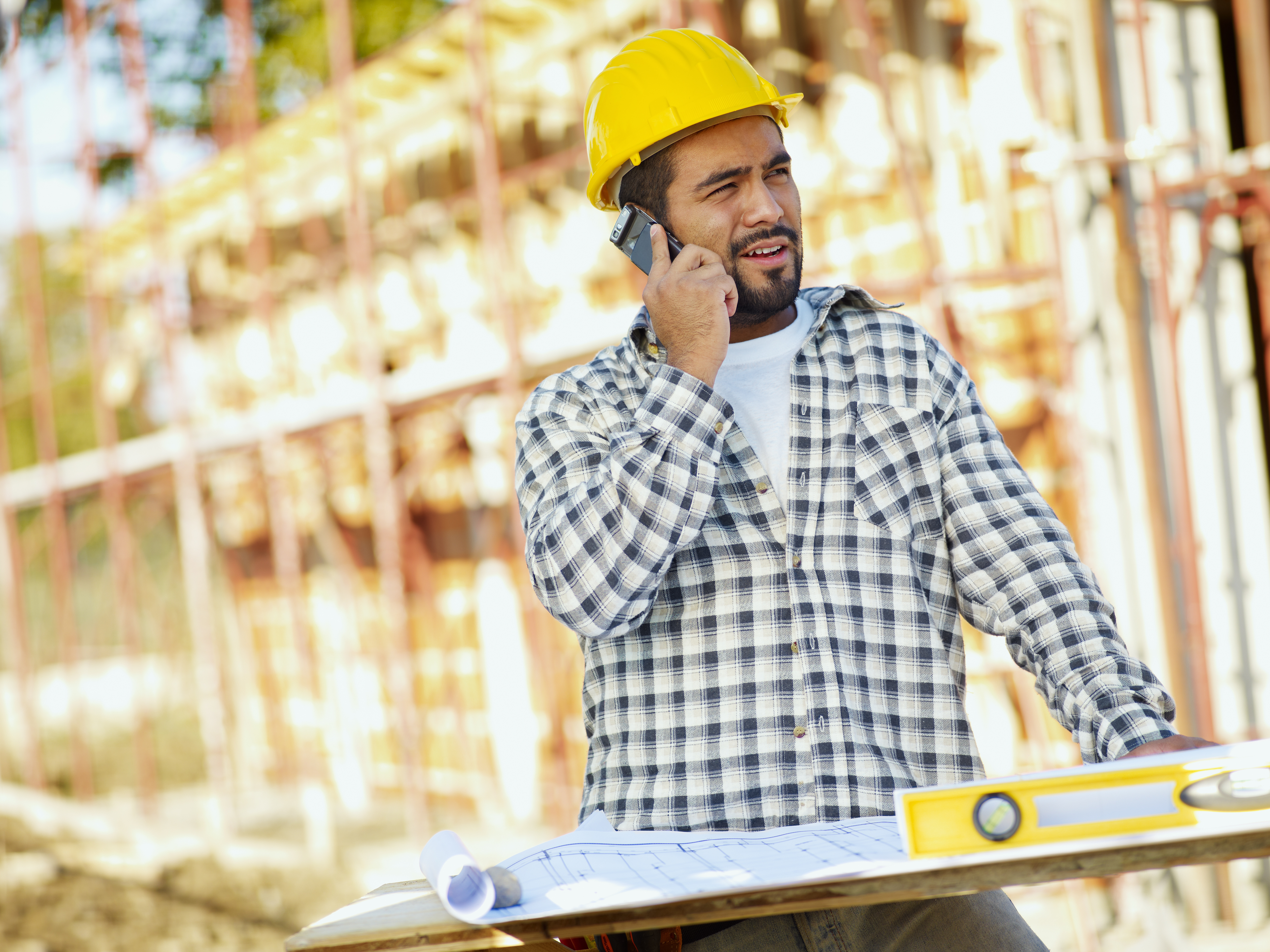 As a contract worker, bullying can have a detrimental effect on your daily performance, your mental health, and your confidence, according to the Health and Safety Executive in the UK. The agency has laid out many points for contract workers to overcome a bully.

According to the HSE, if your firm has an anti-bullying policy in place you should take a read and investigate if the behavior you have experienced can be characterized as bullying. After you have completed this process, the HSE recommends that you start to address the issues by having a conversation with the site manager.

2. Speak to Someone You Feel Comfortable With

Let’s say you have made a few friends on the site, pick one who you can relate your concerns to. The typical way to deal with a bully is to simply ignore him/her, but for some people it’s never that easy, especially if you have a fellow contract worker who is deliberately going out of their way to antagonize you. The HSE recommend that you speak to a friend or someone who you trust. During this conversation, you should describe the behavior and get their “opinion of whether it may constitute bullying or harassment.” The agency recommends that at this point you may consider relaying your concerns anonymously to any working groups your organization has in place.

It’s worth keeping in mind that many issues can be resolved informally, according to the HSE. This process may involve you, with the “support of a colleague”, approaching the person in question and relating your concerns. The agency recommends that you relate how the behavior makes you feel.

If solving the problem doesn’t work informally, it may be time to follow your organization’s formal complaint procedure, according to the HSE. This could lead to a number of things depending if your complaint is upheld, like the contract worker being relieved of their duties or possible legal action.

GoContractor’s platform offers a quick and easy way to carry out workplace orientations without any hassle. With our platform, workers can upload documentation, photographs and be fully orientated before they even enter your site. The platform also allows you to create courses which are specific to each role so you can build anti-bullying training aimed at creating awareness around the issue and ensuring your workers understand how to behave.

Eliminating bullying from the workplace is a challenge, especially without the right tools. By using GoContractor, you can provide your new hires with anti-bullying training. Check us out! 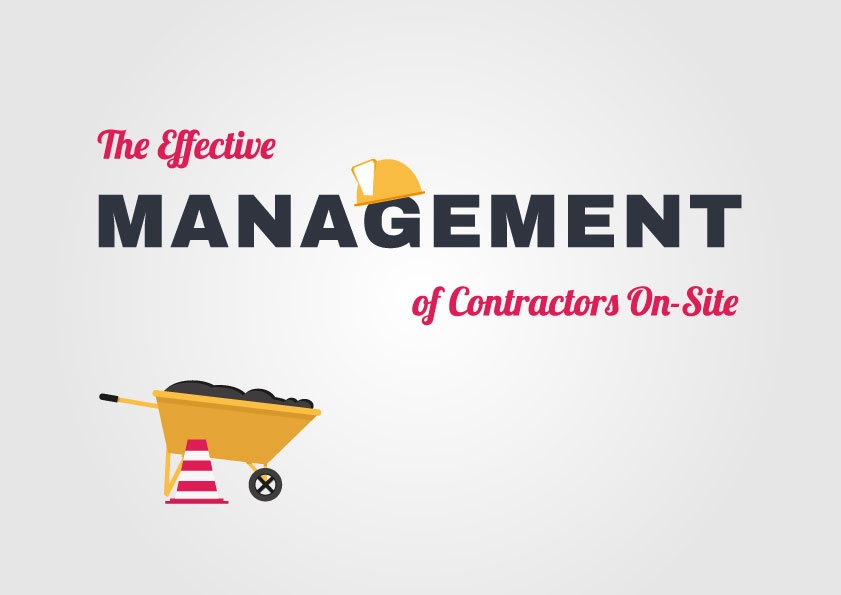